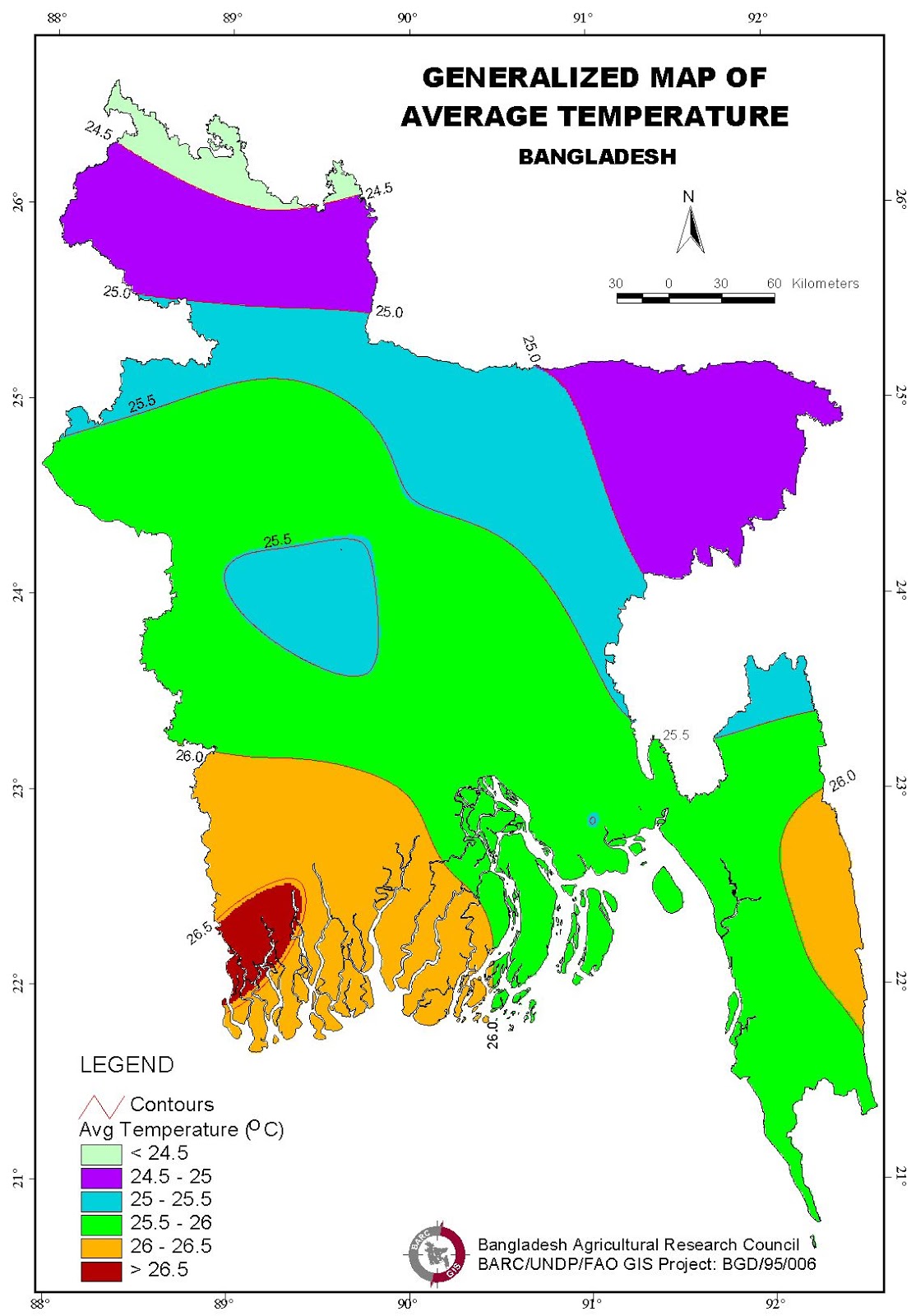 Average Weather in Dhaka, Bangladesh
Bangladesh experiences a hot summer of high humidity from late March to late June, a somewhat cooler but still a hot and humid monsoon from late June through October and a cool dry winter from November to the end of February. Day temperature ranges from 7 to 12 degree centigrade in the cool months and in the other months it varies between 23 to 30 degree centigrade.

What's the best time to travel to Dhaka in Bangladesh? Here are some facts:

﻿
Cookies make it easier for us to provide you with our services. With the usage of our services you permit us to use cookies.
Ok